Every good gift and every perfect gift is from above, and comes down from the Father of lights – James 1:7

When my sister announced us that she was pregnant, we all had mixed feelings. We were very happy and at the same time nervous. Since she already had complications with her first daughter, we didn’t want her to go through the same thing again. But every child is God’s blessing and He knows what is good and what we need. And God’s timing is perfect.  We welcomed the good news with open arms.

She was off work during her pregnancy until the baby was born also being said that she was also house arrest my mom and I for her and the child’s safety. We restricted any outing or anything else that needed traveling outside the house.  Since she was someone who can’t sit in place, it was very difficult to keep her in the house. Of course, she would try to sneak out without our knowledge and get caught. As I was so scared for her and the baby, I would get mad at her and we would throw pillows and other stuff at each other ( just kidding).

As time passed by, it was close to her due date (April 2016), she had moved in at my place and since I lived on the second floor it was very difficult for her to go out. Since we were already five girls in the house, we were all expecting a little cute boy. But God’s plans are always different from ours; He added another girl in our gang. #GIRLPOWER 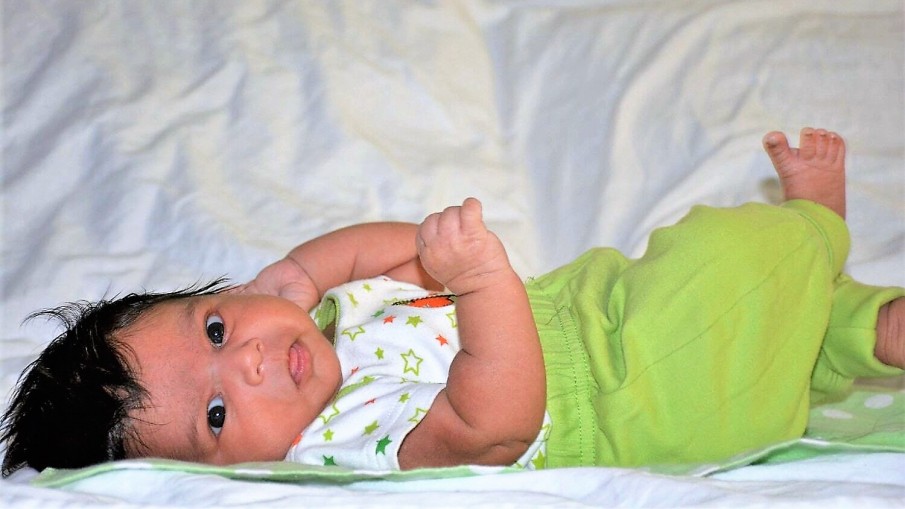 The day finally came; the day when I was going to see our little one for the first time. About 6 AM, my sister started feeling weird and went to the hospital.    Around 8 AM, we received a call from there and we were told the baby was born but….

But, we were told that the mother and the baby went through complications and they were both not okay. As we are panicking, we got to know that my sister started to bleed internally and they had to take the baby out as soon as possible. Just in 15 minutes, the doctors checked the baby’s heartbeat; it was at 75. They took her to the operation room, had a c-section and at 6:30; the baby was born.

Our little baby went through complications as well; She was not breathing and only began to breath 30 minutes later. The doctors didn’t want to take any risk, so they transferred the baby to another hospital and my sister was left alone.  We were told that the baby’s brain may have been affected by the lack of the oxygen in the body. We just kept praying for the mother and the baby’s health. We took my sister to my place again as she was having difficulty and still recovering physically and mentally. We wanted to keep her with us and be at her side. Once again, my room was rent out for another month.  But the baby was still at the hospital; it was heartbreaking to see them in two different places, ( I am not crying right now).

A few weeks later, we received the good news that we can bring our little angel home and was told the baby was in a good shape. But we took good care of her and my sister, we didn’t want to make anything worse since they already went through a lot. Until today,  our little angel had no problem, even the doctors are surprised to see a baby with complications at birth with no sign of problems now. They will constantly repeat that they can’t believe their eyes how healthy is our angel. She is such happy baby, always smiling, and always brighten up everyone’s life with her smile. 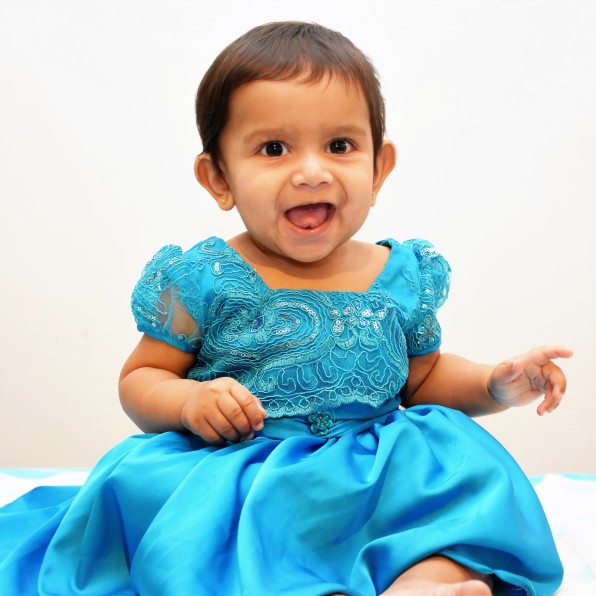 YES! MIRACLES DO EXIST! WE ARE THANKING GOD EVERY SINGLE DAY FOR GIVING US A BEAUTIFUL ANGEL:

As of today, I am dedicating this post to wish her very happy 1st birthday my little fairy! She is an example of God’s miracles and His wonders.