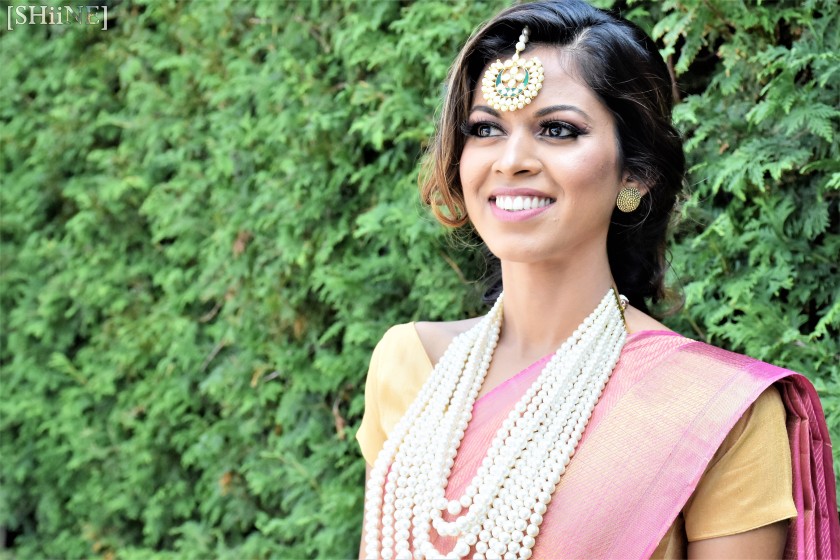 During my mini trip to Toronto, I had the opportunity to work with the one and only beautiful Tia Bhuva: the lady who re-invented the cancan saree drape. And of course, her very supportive husband who was there throughout her whole shoot. Tia; cake taster in the day and a fashion entrepreneur.  In the world of fashion, where there is a constant change in style and trend, she made her way out and established her own trademark through social media. 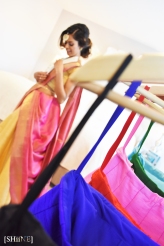 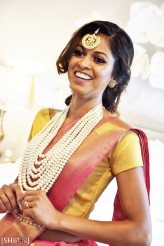 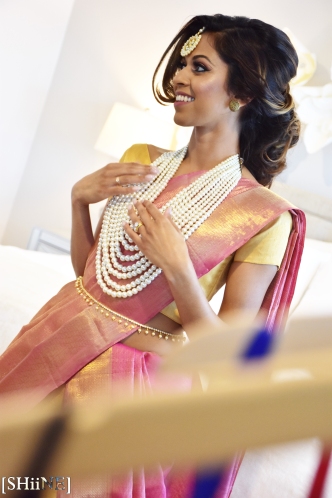 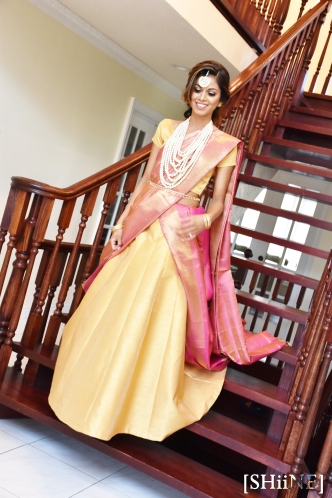 She is such a down to earth person, I wish I had spent more time with her. It was fun shooting with her.  She had her makeup done by Thiso Makeup, who is as adorable as Tia. She also had her video shoot by Stera Studios for her social media sites.  Tia had some good jewelry selection for her shoot from JemsbyAbi. Even though she had planned two or three outfits, I was only able to shoot one of the outfit. 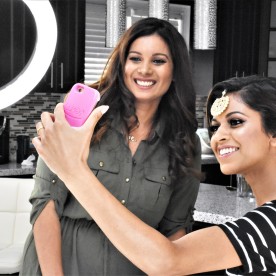 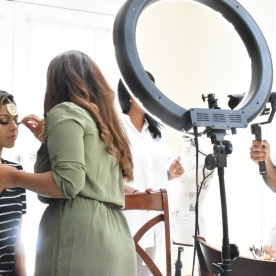 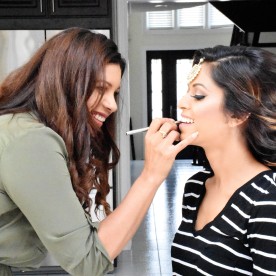 When I first contacted, I was hesitating because I was not sure if she would want to work with me or not. I was doubting myself. But I did message her; there is no harm in trying it. To my surprise, she answered me back and she was excited to work with me. I was really happy.  And a week before the shoot I messaged here if we were still on with the shoot and she told me yes. However, the day of the photo shoot, I had a very tight schedule and I was planning to come to Montreal that evening.  I had only two hours or so to shoot. I explained my situation to the team and they were really supportive and let me take few pictures. It was a pleasure meeting them and working with them as well.  I hope to meet them again for more projects in the future. 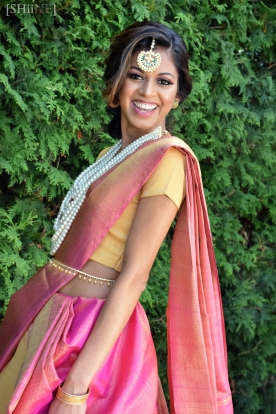 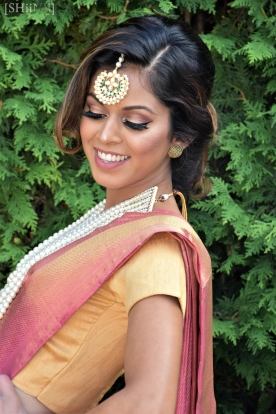 It was just about positive people getting together to create magic, inspire each other and complimenting their respective art and produces a final product to change the world. It is inspiring how everyone supports each other to showcase their ideas and goals through their own vision. 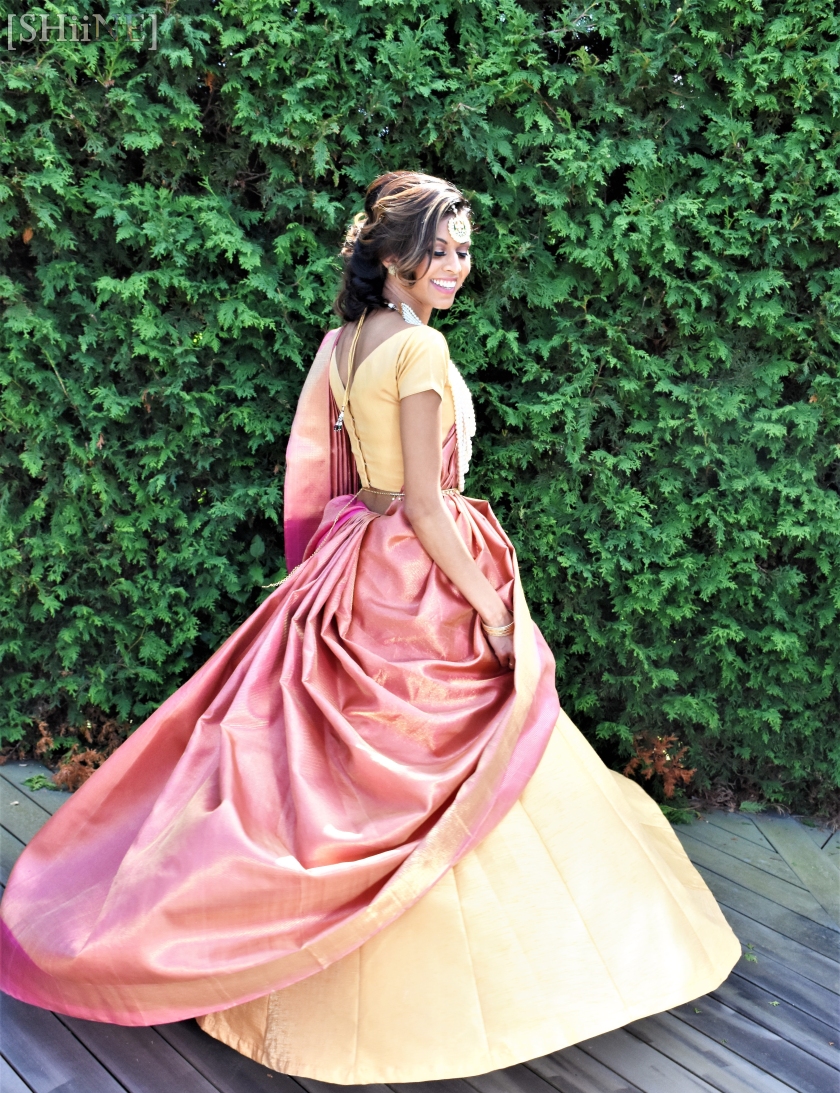 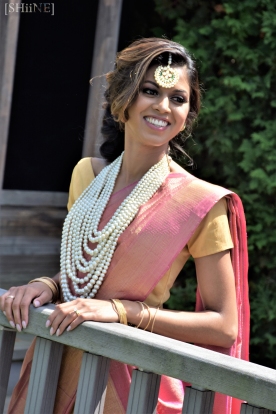 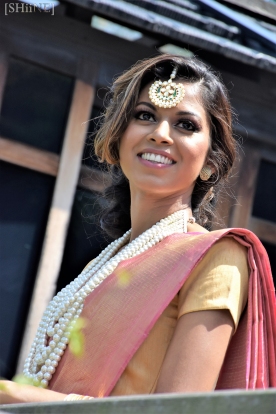 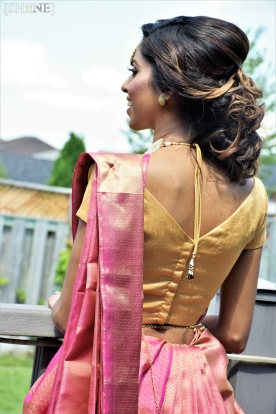 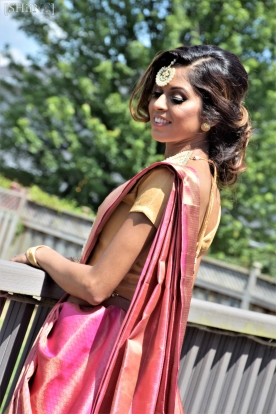 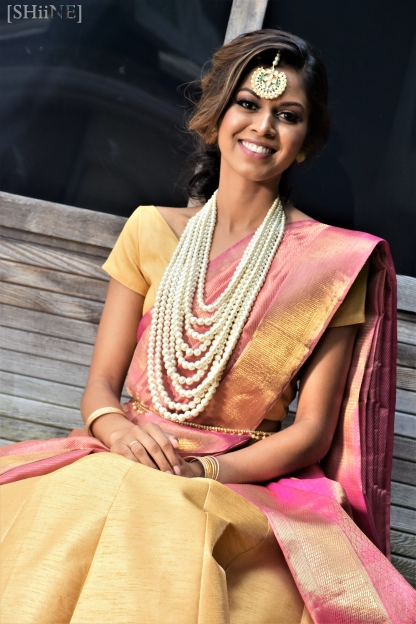 Purchase her cancan skirt at www.tiabhuva.com One thought on “Tia Bhuva – The Cancan lady”